Jesse Carballo Jr. is on a mission to change the way residents view local government and help to make city services more accessible. He is a community liaison for the Houston Mayor’s Assistance Office. 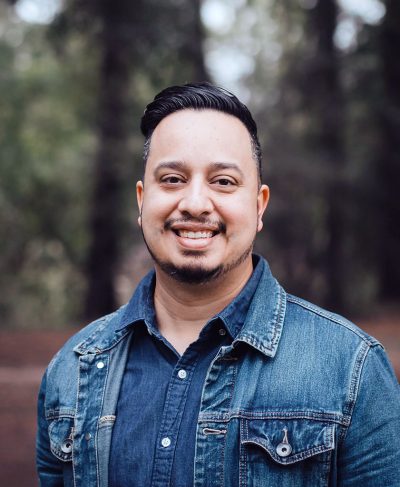 Carballo is one of seven community liaisons who cover the city, responding when residents complain about trash piles, graffiti, potholes and other neighborhood nuisances.

His enthusiasm is contagious.

“We, as liaisons, take ownership of the issues or problems that somebody brings to our attention,” he said. “We feel that when anybody calls the city needing some assistance, we have to put ourselves in their shoes. We want to exceed the expectations that the individual has.”

Carballo handles issues in more than a dozen communities, from Denver Harbor to the Ellington Airport area, including the Hobby Area District.

He spends a lot of  attending meetings of civic clubs, Super Neighborhood councils and other forums where he listens to constituents’ concerns, like illegal dumping, high grass or abandoned buildings.

He encourages people in the Hobby Area District to contact him directly. Additionally, anyone in the city can always report a problem by calling 3-1-1 for assistance so that the right liaison can try to help, he noted.

“I would definitely tell people to continue to report whatever goes on in their area,” he said. “You guys are my eyes and ears for the community. I can’t be in every place at once, but people (who) live in the communities and neighborhoods can look out for each other.”

He said community liaisons push back against the idea that city government is too busy, or does not care, to solve such problems:

“We want to remove that type of negativity, and we want show we’re trying to make things better.”

The liaisons’ work is also pro-active. For instance, Carballo got involved in the Back To School Family Expo at El Centro de Corazon health clinic in the Hobby Area District. 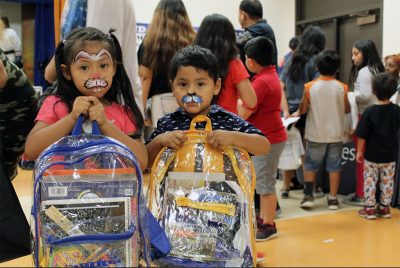 Hunter Yeager, the special projects and operations manager for the Hobby Area District, volunteered to help stuff backpacks with supplies for a recent school drive. He said people get excited about such community projects.

“With the pandemic, and everybody being uncertain about their financial situation, every little bit —  that they don’t have to pay for so kids can go back to school — helps,” he said.

Carballo said it’s important to view problems across Houston as an interconnected system so that solving a problem such as illegal dumping in one neighborhood doesn’t move the dumpers to another part of the city.

“I’ve been able to see a lot of different improvements in different areas,” he said. “There are a lot of great things that are happening around the city, especially in the southeast part of Houston.” 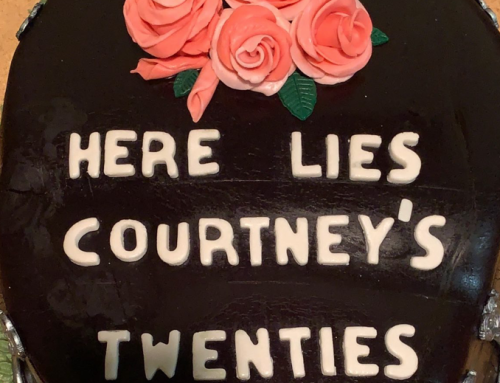 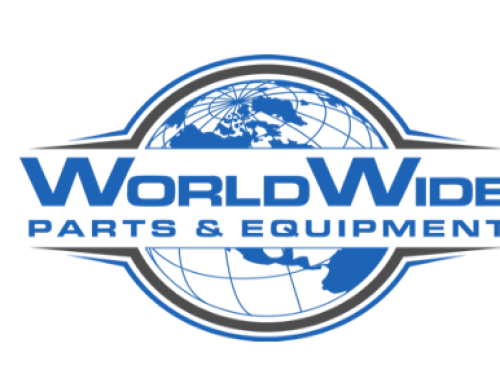