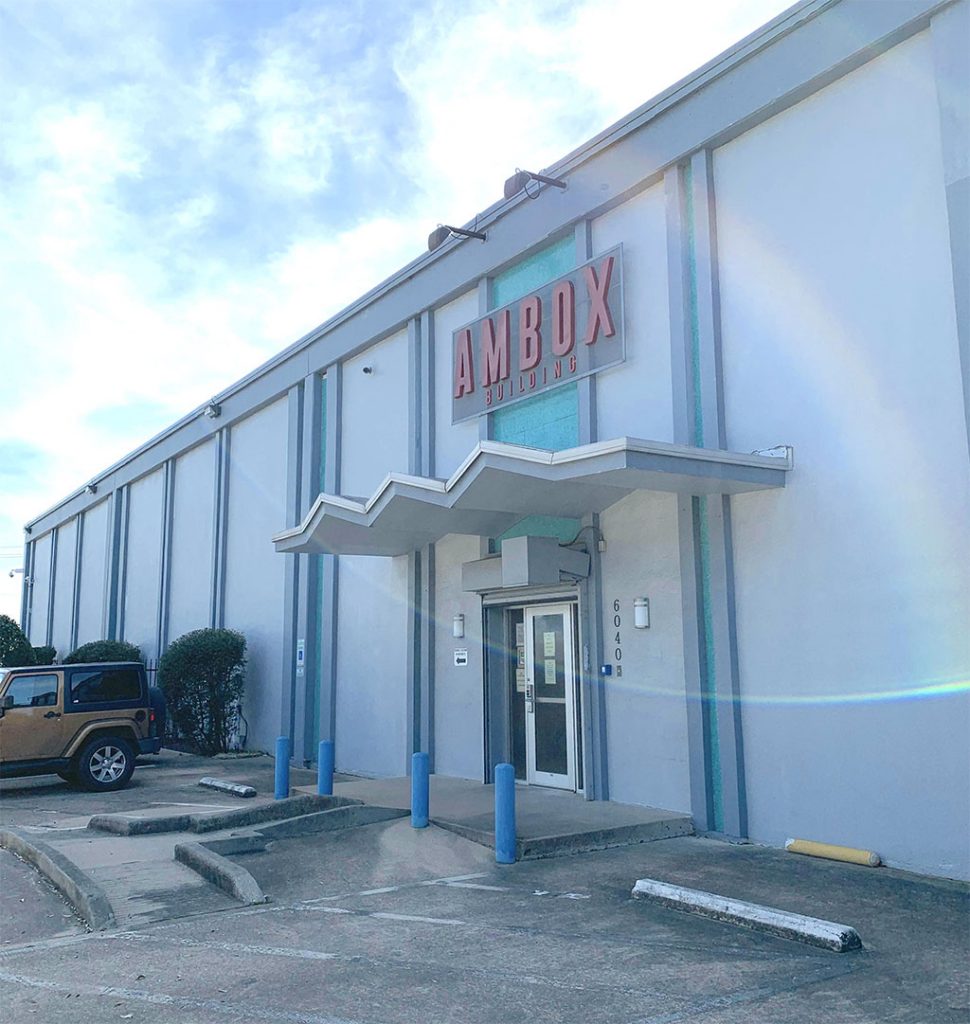 American manufacturing is alive and well in Houston and perhaps nowhere more than inside the cavernous gray building at 6040 Telephone Road that houses Ambox Limited in the heart of the Hobby Area District.

The same giant facility is also the site of one of the most exciting chapters in Houston and U.S. history.

Ambox, originally named “American Box and Cabinet,” was started in 1953 as one of Houston’s first metal fabricating companies. It built a reputation as a custom manufacturer with extensive experience in metal stamping, fabricating and laser cutting parts to customer specifications. Originally it was not on Telephone Road, but it moved to a famous building in 1965.

Before Ambox moved in, the building had a brush with history for two years as NASA’s “Space Flight Office,” also known as the “Manned Spacecraft Center,” which brought rocket scientists, astronauts and even U.S. presidents to the facility.

The mammoth structure was built in 1961 by the Phil Rich Fan Company, as noted by Burton Chapman in his book “Telephone Road, Texas.” As the race to put a man on the moon heated up, NASA leased the building and several others in the area. In fact, NASA headquarters at the time was on South Wayside near Telephone Road. That building is now the home of the City of Houston Parks and Recreation Department offices. 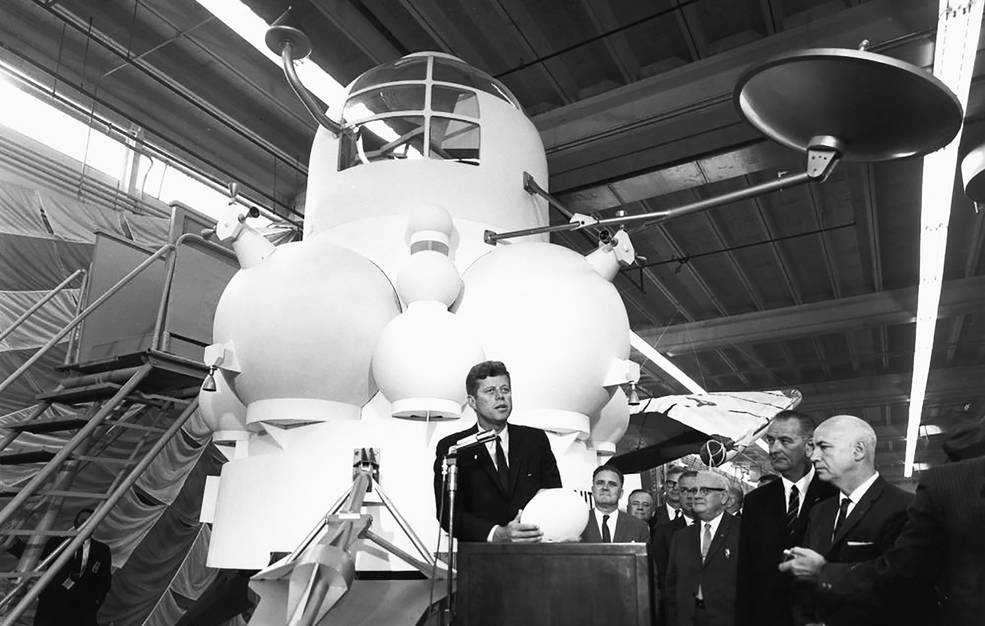 In September 1962, President John F. Kennedy came to Houston to give his legendary speech at Rice University where he committed the country to putting a man on the moon by the end of the decade. After the speech, Kennedy and Vice President Lyndon B. Johnson took an open-air convertible from Rice to the Hobby Area ,where he toured the headquarters and the Manned Spacecraft Center — the gray same building on Telephone Road. About 40,000 Houstonians lined the streets between Rice and the Hobby Area to see the youthful and charismatic president, according to Chapman.

After two years on Telephone Road, NASA’s massive complex in Clear Lake was completed, later named the Johnson Space Center, and the engineers, astronauts and rest of the workers went south.

Hershel Rich, president of the Rich Fan Company, said in 2005 that NASA leasing the building was not the windfall that some people might imagine. But the excitement of seeing the moon lander mock-ups and talking to the original NASA workers made it worthwhile, according to Chapman.

Ambox bought the building in 1965 and is still there. The company is proud of its role the building played in helping get NASA “off the ground” and as an early metalworking business in Houston created by James E. Keith in 1953. The building has over 88,000 square feet used for manufacturing automotive, oil field, medical, government, and various other metal products.

For context, the company notes that when it was founded in 1953, a stamp cost 3 cents and gasoline 21 cents per gallon. In addition to more information about its services, Ambox also has historical photos and facts on its website, www.ambox.com, and invites you to see the facility with a video tour.

“We look forward to creating quality parts for our customers for the next 60 years and take pride in manufacturing in the USA,” the company declares.